For media enquiries, please contact Hollie Davies on 07837 283451 or hollie@sy23restaurant.com

SY23 in Aberystwyth overlooks the town’s clocktower, and offers a relaxed but high end dining experience.  Beginning in the downstairs bar, guests can try a unique cocktail or select from over a hundred wines available by the glass.  Upstairs, in the beautifully outfitted restaurant, guests are served simultaneously from a ten course, seasonally updated tasting menu inspired by the local area. Chef Nathan Davies is guided by the principles of Sustainability, Produce, Locality and Flavour in creating his dishes.  He says “Our guests trust us to create the best menu possible using the best possible produce from Aberystwyth and the surrounding area, and every day we take pride in delivering that”. 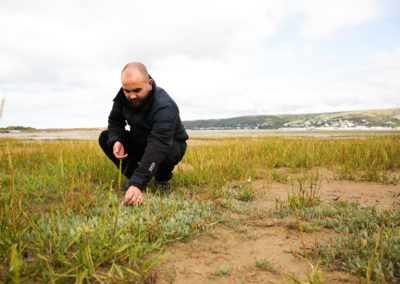 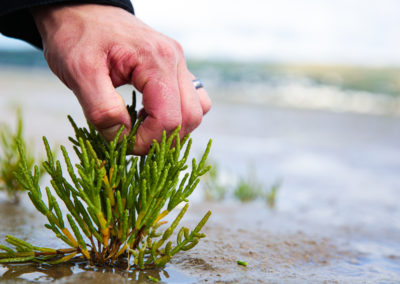 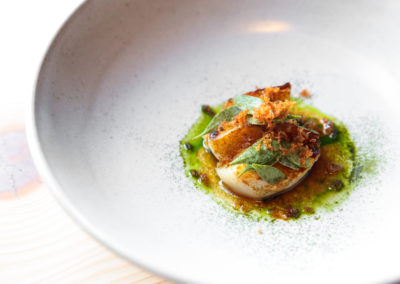 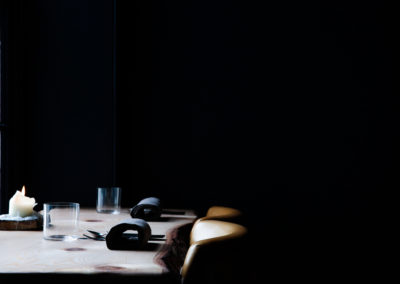 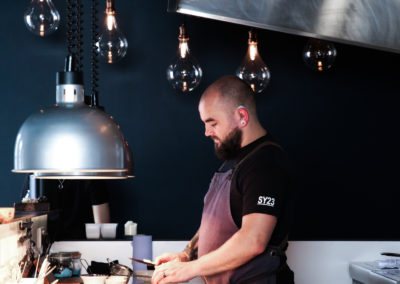 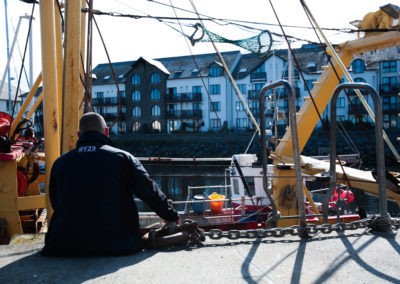 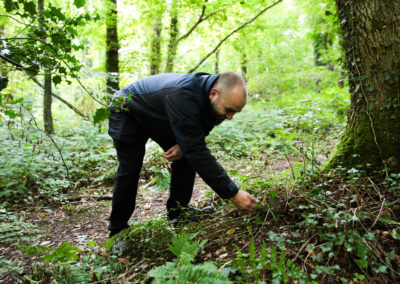 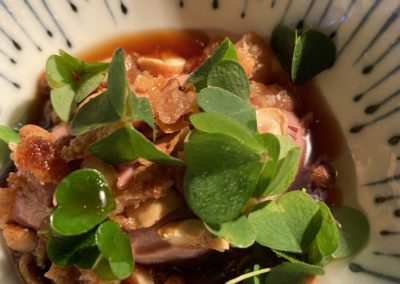 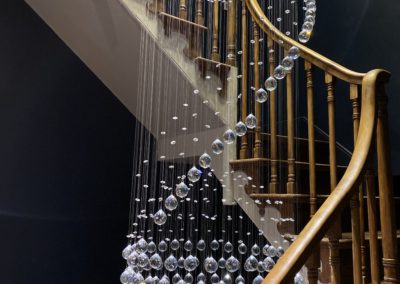 Nathan’s journey to Michelin starred chef began with part time jobs in kitchens from the age of 14 years old.  After attending catering college, he travelled to London to work in the industry followed by a stint at a country house hotel in Powys.  In 2012, Nathan moved to France to broaden his influences, working as a private chef whilst travelling Europe.  On his return to Wales, he worked under Stephen Terry at the Hardwick before moving to Ynyshir as a Chef de Partie, progressing quickly through the ranks to become the first ever head chef appointed by Gareth Ward.  In 2020, Nathan opened SY23 with a very small team focusing on the amazing produce available locally.  The restaurant went from strength to strength, and within two years Nathan celebrated the award of his first Michelin star alongside a special award for Opening of the Year.

Hollie first met Nathan when they worked together in the early 2010s and joined him on his travels in Europe.  Her career in front of house proceeded in parallel with Nathans – taking positions at both The Hardwick and Ynyshir, before moving to a restaurant supervisor role at Baravin in Aberystwyth in 2017.  Nathan finally convinced Hollie to come on board at SY23 towards the end of 2020, and since then Hollie has led the front of house team, ensuring the team are friendly, knowledgeable and efficient as well as creating all the cocktail recipes for the downstairs bar. Hollie splits her time between the restaurant and caring for her and Nathan’s two young children.

Mark and Rhian are partners in SY23 with Nathan and Hollie, focusing on the commercial and operational side of the business which includes sister venues The Courtyard and Y Sgwar.  Mark has worked in the licensed trade since the age of 18, ending up as the area free trade representative for Wolverhampton and Dudley breweries.  His father was a Master of Wine and passed on his passion to his son – Mark takes personal responsibility for the wine list and pairings.  Rhian spent 30 years in education locally including 10 as headmistress of a local primary school, before taking early retirement to join husband Mark in the hospitality business.